We’ve lived here on the farm for 2  years now. When we moved here, the plum tree that is here was still young and small. We got a few plums the first year, a bit more last year, but this year the tree was “plum” full so I decided to try canning them. We will be pruning the tree this year so that hopefully next year it will grow more full and wide instead of tall, and hopefully we’ll get even more  plums (unless its an off year because of pruning 🙁

What to do with all those plums?

I had thought about making jam, but that’s a lot of plum jam and we just don’t eat much of it anyway even with 3 boys. So, I decided we should just try canning the firmer plums whole and the softer ones I will turn into jam.

This is the first year I’ve actually canned anything myself, so of course this is the first time I’ve canned plums! I used a basic recipe for canning plums and added a few spices to it, not knowing how it would turn out.  If you’re gonna jump in you might as well jump all in!!

Canning plums is so easy! First pick your plums, wash them and pull off any stems. Pick out the firmer plums for canning. Plums that are fairly soft can be eaten or used for jam or whatever else you can think of. 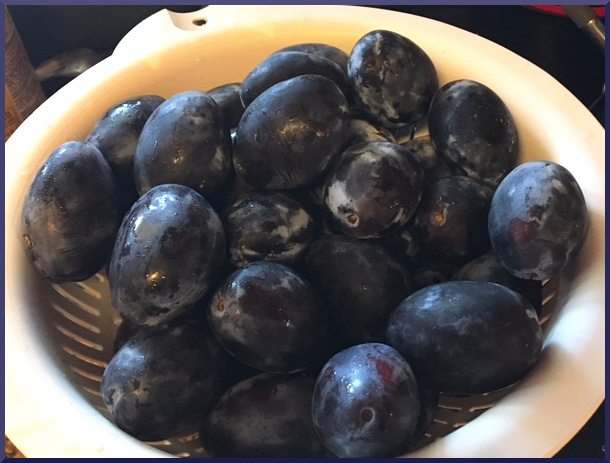 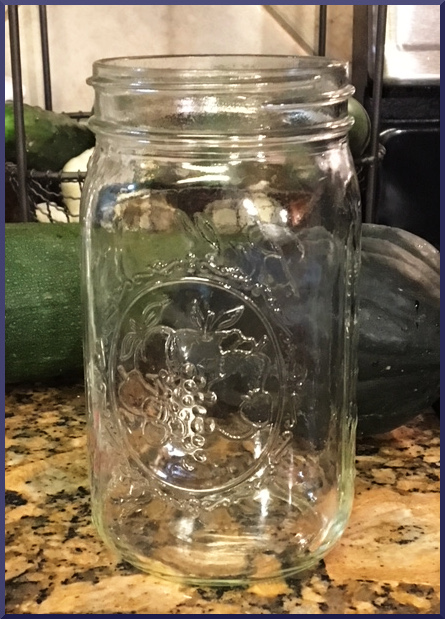 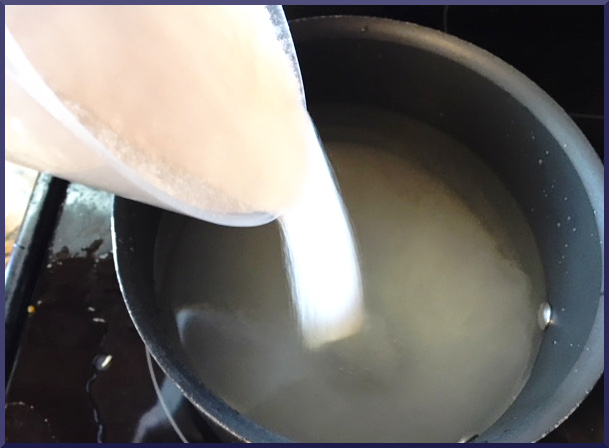 Step 4- Fill The Canning Jars with Plums and Brine 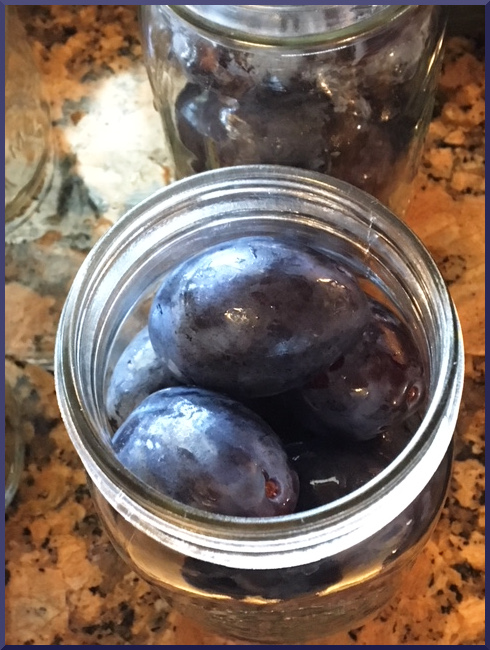 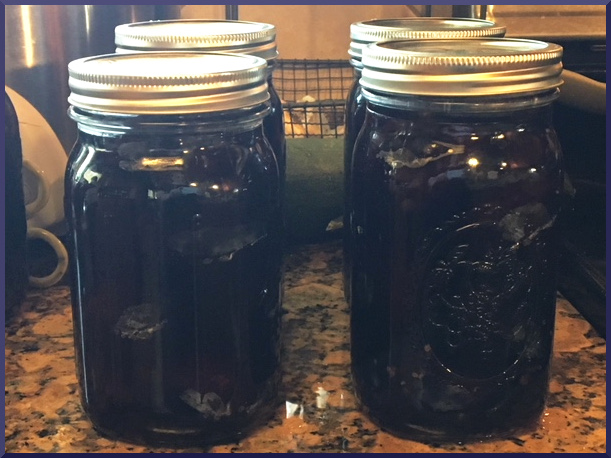 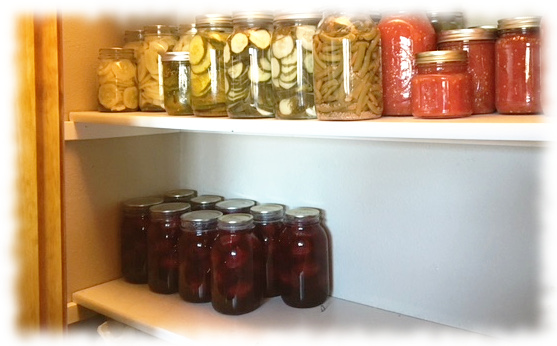 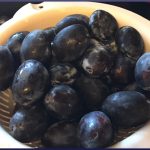 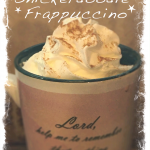 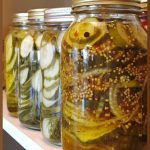 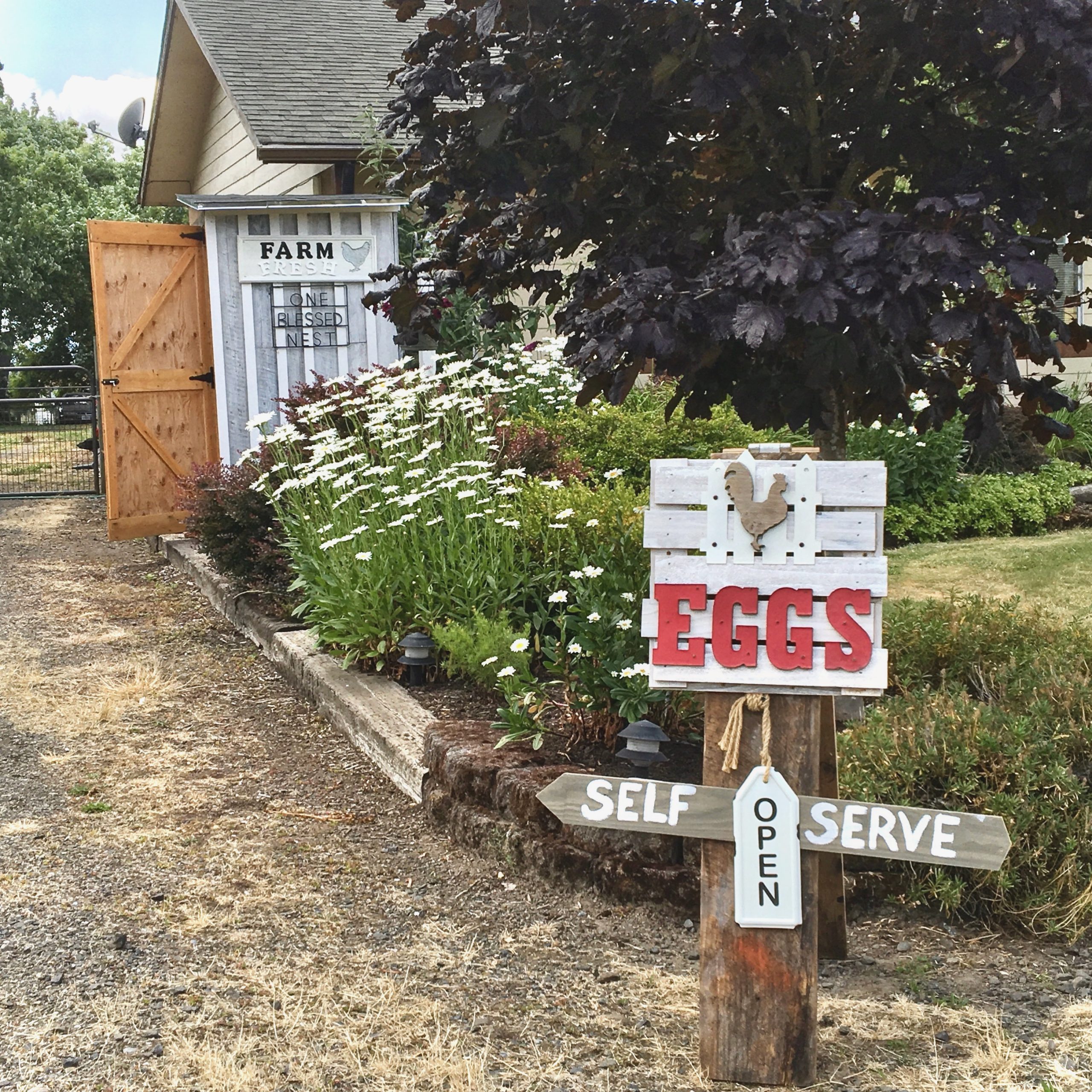